Back in March, just before lockdown, Havant Symphony Orchestra had a wonderful afternoon performing to a sell-out crowd of youngsters and accompanying adults from Havant and surrounding areas for their first ' Family Concert '. The orchestra, conducted by their Music Director, Jonathan Butcher , and student conductor, Avi Taler , performed a wide range of music from Grieg 's 'In the Hall of the Mountain King' to John Williams ' music for 'Harry Potter' and 'The Empire Strikes Back'.   The focus of the concert was a performance of a piece by Herbert Chappell and Michael Bond called 'Paddington Bear's First Concert' and this theme was evident throughout with 'Paddington' handing out marmalade sandwiches in the foyer and the orchestra bringing their own bears (and other animals!) to sit with them on stage! At the end of the concert, young listeners were invited to take away a competition sheet and return it to us wit
Post a Comment
Read more

An education in music 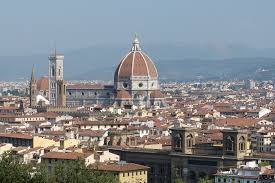 A warm welcome in Fareham 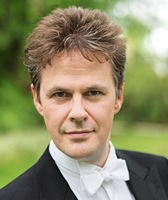 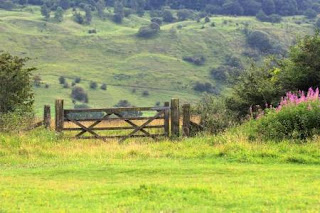 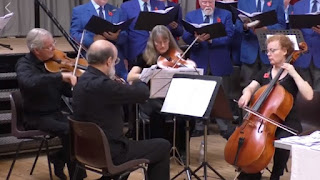 Celebrating a hall for all